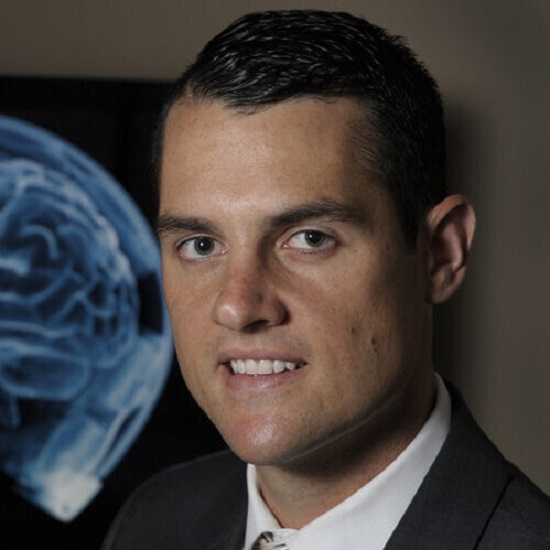 Paul Anderson is an accomplished litigator that helped pioneer the NFL and NCAA Concussion Litigation. He was previously an attorney for The Klamann Law Firm in Kansas City and was part of the team, along with attorneys from Humphrey, Farrington & McClain, which secured a landmark settlement for the family of Derek Sheely in a wrongful death brain injury lawsuit against the NCAA and other parties. Additionally, during the last five years, Paul and Kenneth McClain teamed up to recover millions of dollars for their retired NFL player clients.

Paul is married and has two young boys. When he’s not working, Paul enjoys mountain biking (especially in NWA), running, and tennis.

Seven CALI Excellence for the Future Awards for obtaining the highest grade in each law school class.