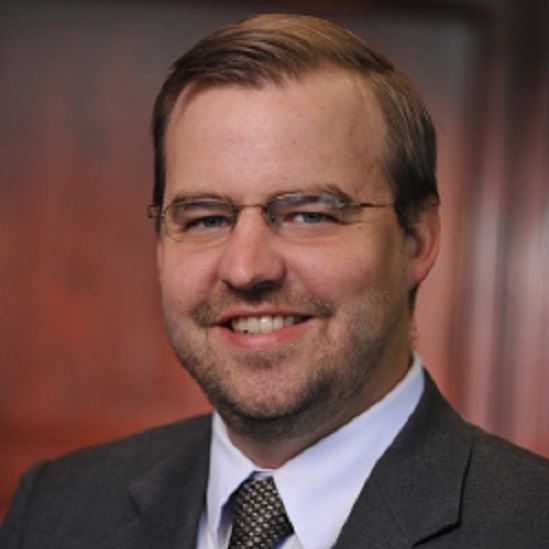 Jonathan Mesle Soper is a Shareholder at Humphrey, Farrington & McClain. He is licensed to practice in Missouri and admitted to practice in the United States District Court for the Western and Eastern Districts of Missouri. Prior to be named a Super Lawyer, he was recognized as a Rising Star five years in a row.

Jonathan wins awards for the results he obtains on behalf of clients. Three times Missouri Lawyer’s Weekly has recognized him for achieving the top results In Missouri, having awarded him the Top Plaintiffs’ Verdicts award for 2011 and 2013, and the Top Judgments or Bench Awards in 2021. Missouri Lawyer’s Weekly also honored him with its Legal Champion award in 2013 for the work he did in successfully representing a family of a young boy in a bullycide case.

When not at work, Jonathan enjoys spending time with his wife and two daughters. His wife, Dana Soper, is an attorney with the Jackson County Prosecutor’s Office, Family Support Division. Jonathan is also a Board Member and the current Treasurer of Community Services League, an Independence-based charity helping local communities reach their potential by providing immediate relief to people in need, assessing their situations, and providing solutions that lead to economic stability.