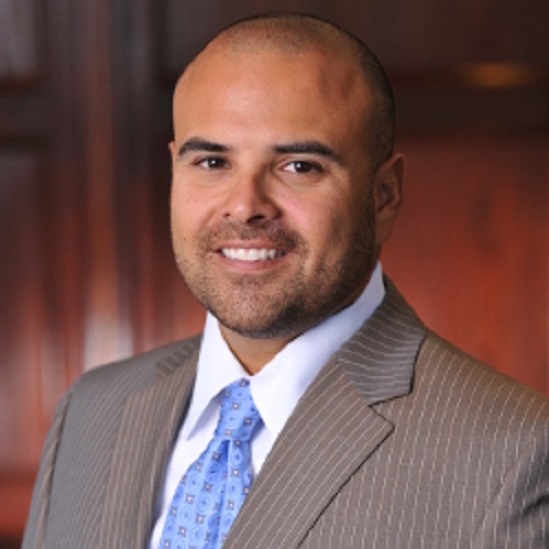 In 2008, Danny was ranked by Missouri Lawyers Weekly as the 5th Top plaintiffs’ lawyer in Missouri with over $19.34 million obtained by verdicts and settlements and for obtaining the top settlement in Missouri for the families of three elderly women killed in a tractor-trailer collision. Danny was also recognized by Missouri Lawyers Weekly for obtaining the top Missouri product liability verdict in 2009 on behalf of a woman whose husband died due to exposure to asbestos.

Danny was selected by Ingram’s Business Magazine as a member of the 2010 Class of 40 Under Forty honorees. This honor recognizes the most accomplished business and community leaders in the region. In 2009, Danny was named Best of the Bar by the Kansas City Business Journal, inducted as a Fellow of the American Bar Foundation and honored by the American Trial Lawyers Association as one of the Top 100 Trial Lawyers in the State of Missouri. He was also inducted as a Lead Master for the American Inns of Court, Ross T. Roberts Chapter where he prepares aspiring trial lawyers for courtroom appearances and promotes excellence, collegiality, professionalism, and ethics in the legal community.

In March of 2009, the Kansas City Metropolitan Bar Association chose Danny as the recipient of the Thomas J. Conway Award. This award is presented annually to one young trial lawyer who exemplifies two traits of the late Tom Conway: (1) outstanding trial skills and (2) the ability to be a fierce advocate and a good friend to opposing counsel at the same time.

Danny has been the appointed Chair of The Missouri Bar Tort Law Committee since 2009 and he is also a member of the National Advisory Board for The Association of Plaintiffs Interstate Trucking Lawyers of America. He has served as a Member of the Board of Directors for the Kansas City Metropolitan Bar Association since 2007 and he has a BV Peer Review Rating from Martindale-Hubbell law directory.

Danny has four children and is married to Brianne Thomas, the managing partner of Boyd Kenter Thomas & Parrish.

J.D., University of Missouri College of Law at Kansas City, 2002