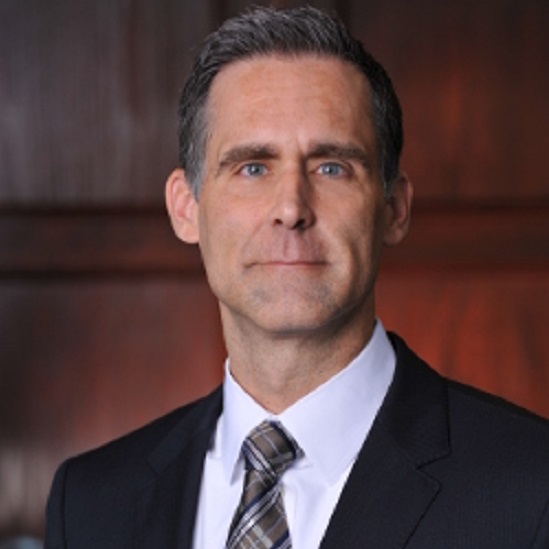 Michael Kilgore obtained his law degree from the UMKC School of Law in 1995 and went to work as an Assistant Prosecutor for the Jackson County Prosecutor’s Office. As a prosecutor, Michael gained invaluable experience in Jackson County courtrooms fighting for the rights of victims. Beginning in 2000, Michael served for one year as special prosecutor for the Missouri Attorney General’s Office fighting for victims’ rights in courtrooms throughout the State of Missouri.

In 2001, Michael entered private practice using his experience in the courtroom to represent people injured by the careless acts of others. Since 2001, Michael has worked as a civil trial attorney representing the interests of people who have been injured. He builds strong relationships with his clients based on respect and trust.

Michael is licensed to practice in Missouri and Kansas, and is admitted to practice in United States District Courts in Missouri and Kansas. He has contributed to numerous updates on the law for the Missouri Bar Association and lectured on a variety of topics involving trial practice. Michael served as the chair of the Missouri Ethics Commission responsible for enforcement of campaign finance laws in Missouri. In addition to his trial practice, Michael frequently consults with political candidates on campaign finance compliance.

Michael joined the firm of Humphrey, Farrington & McClain in 2012, bringing with him seventeen years of litigation experience. Michael is a member of the Kansas City Bar Association, The Missouri Bar, the Missouri Association of Trial Attorneys, The National Trial Lawyers, and the American Association for Justice.

Warrant Officer of the Year