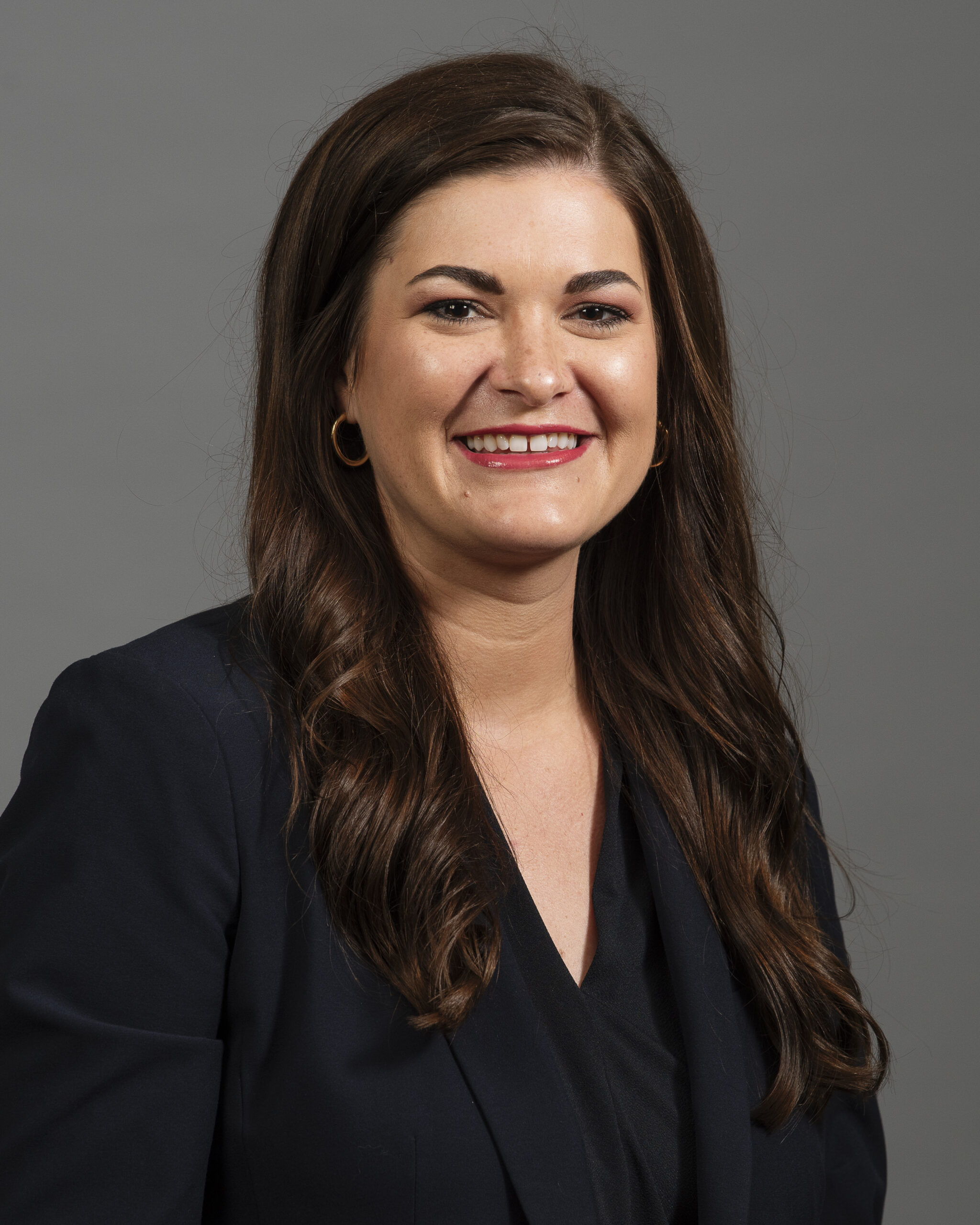 Nichelle is an accomplished trial attorney who has tried cases in both State and Federal courts. She has enjoyed success not only at the trial court level but in appellate courts as well, authoring appellate briefs in Missouri District Courts and in the United States Court of Appeals for the Eighth Circuit.

Nichelle has been repeatedly recognized for her work, and has been recognized as a “Rising Star” by Super Lawyers since 2018, a Top 40 Under 40 Lawyer by the National Trial Lawyers, and in 2021 received the Women’s Justice Award in the Litigation Practitioner category.

Nichelle lives close to the Historic Independence Square with her husband, daughter, and son.