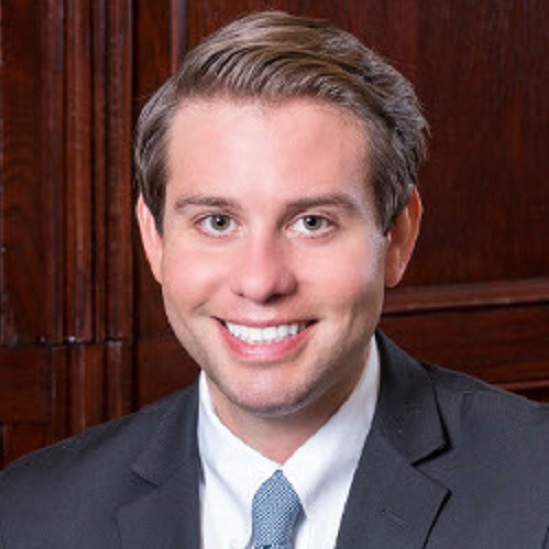 Colin McClain is a Shareholder at Humphrey, Farrington & McClain who represents plaintiffs in a variety of personal injury actions including products liability, chemical exposure, and consumer fraud cases. Prior to joining the firm, Colin was a Jackson County Prosecutor where he litigated several high-profile murder cases and obtained substantial trial experience.

Colin has utilized the trial skills he developed while at the Prosecutor’s office to contribute to the success of Humphrey, Farrington & McClain. In 2016, he assisted in securing a $20.6 Million jury verdict in Kirk v. FAG Bearings and in 2017, he played a vital role in an occupational exposure trial in which a Missouri judge awarded his client $10 Million in compensatory and punitive damages in Philpott v. Kansas City Power & Light. In 2017, Missouri Lawyers Weekly recognized Colin for his outstanding year with two Missouri Lawyers Awards, for securing one of the largest plaintiff’s verdicts of 2016 and for obtaining one of the largest settlements of 2016 in Lamming v. Sifredo Ramirez, Employer Confidential. Missouri Lawyers Weekly recognized his work on its list of 2021 Top Wins for the defense verdict he obtained in JTC Oil v. City of Grandview.

Colin earned his law degree from the University of Missouri-Kansas City School of Law in 2011 and received his bachelor’s degree in business administration from Graceland University in 2007.

Colin is married to Dr. Kate McClain, DO. The two live with their two children just off the Historic Independence Square.