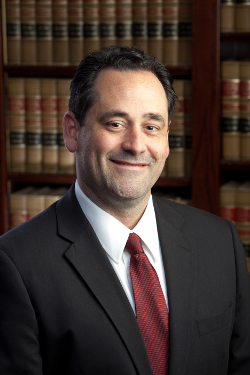 Shareholder Attorney
Kevin D. Stanley joined Humphrey, Farrington & McClain, P.C. in 2011 and became a shareholder at the firm in 2014. His practice is dedicated to representing persons injured through the negligence of others and as the result of dangerous and defective products- including motor vehicle accidents, vehicle defects, toxic torts and chemical exposures.

In the courtroom, Kevin has won jury verdicts against General Motors, Ford Motor Company, and Leggett & Platt, among others.

A native of Excelsior Springs, Missouri, Kevin graduated from Macalester College in 1989 with a degree in Biology. He received his law degree from the UMKC School of Law in 1998. 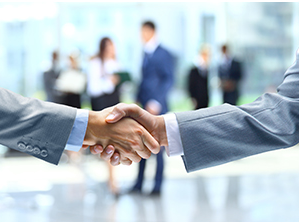